Since Gary Young’s passing, we have put a lot of thought into how to continue the D. Gary Young blog. We wanted to foster a stalwart commitment to Gary’s legacy, so we asked members to think of a fond memory of their time working with him on projects, on travels, at one of the farms, or in another setting to share those memories with you.

Here is a memory from Bethany B.:

This story was told to us by Gary Young at the June 2015 Silver Retreat. 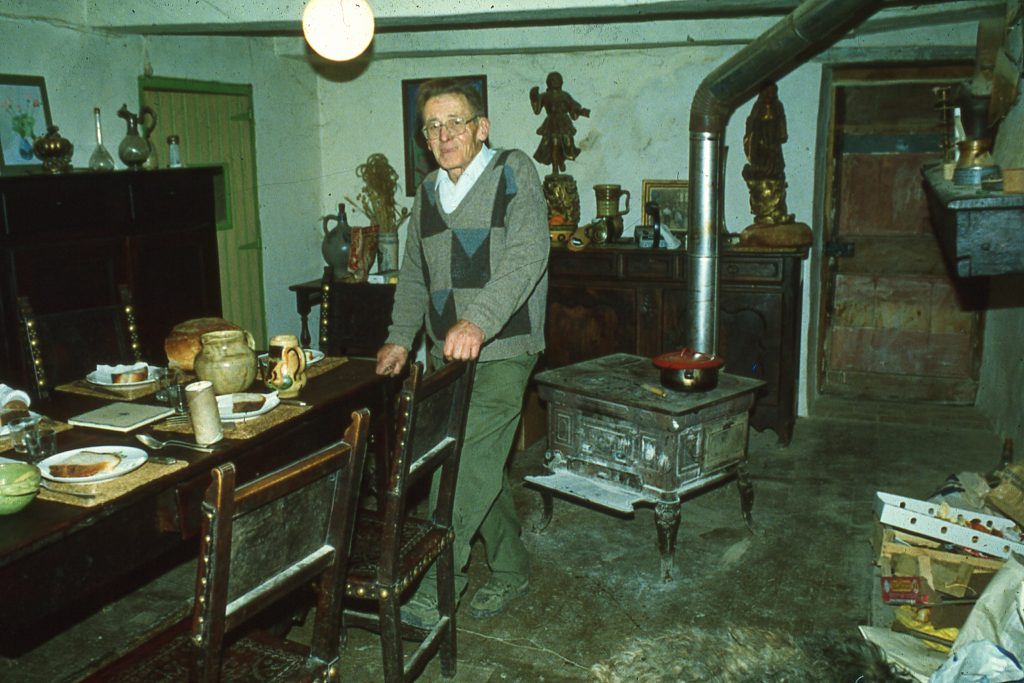 One of Gary’s true mentors was Mr. Henri Viaud. Gary had heard stories about him since 1985 and said he was the greatest “distillator” of all times. Gary deeply wanted to learn from him, but it took Gary five years before he was able meet him.

Gary said it was thrilling when Mr. Viaud finally accepted him upon the mountain where they met. The manager of the farm in France, Jean-Noël Landel, invited Gary to dinner because he knew Gary was trying to make the connection with Mr. Viaud. Mr. Viaud finally agreed to come to dinner at Jean-Noël and Jane’s house that night to meet the American that was so desperate to meet him. They sat at the table and Mr. Viaud was sitting on Gary’s left side. 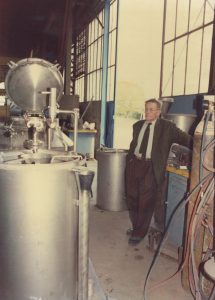 Henri Viaud in his distillery, 1991

Mr. Viaud did not speak to Gary the whole time; he just spoke to the other people at the table. After two hours went by and the meal was finished, Mr. Viaud laid his hand on Gary’s forearm and put his finger up and asked him, “Mr. Gary, what do essential oils mean to you?”

As Gary was telling us this story, he asked us, “Now think about if that question were asked to you, what would be your answer?”

Gary had a feeling inside that he had only one chance to get it right, but he couldn’t find an answer. A thousand things were going through his mind. Finally, the words just jumped out of his mouth, “Mr. Viaud, I believe that essential oils are the closest, physical, tangible substance that carries the spirit of God on earth.”

Mr. Viaud still had his finger up, shook it in Gary’s face, and emphatically responded, “You are absolutely right, and anybody, ANYBODY, who messes with them should be treated as a criminal!” He then said, “I go,” and darted out the door. 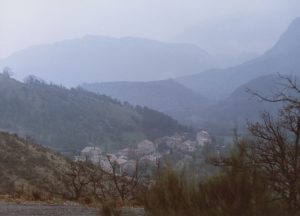 View from the Mountaintop, 1991

Gary thought he had just messed up and couldn’t think what he said wrong. He felt very defeated and had his head down on his arm. Jean-Noël then told Gary he should get to bed, slapped him on the back, and said, “Mr. Viaud wants you on the mountain at 6 in the morning.”

Gary didn’t remember how he got to bed and felt like he was floating the rest of the night. He said it was a great beginning for him.

During his time with Gary, Mr. Viaud told him, “Mr. Gary, the day will come that if you don’t grow it, you won’t have it.” This really inspired Gary to come home and start building the farms. This is a huge part of our foundation. 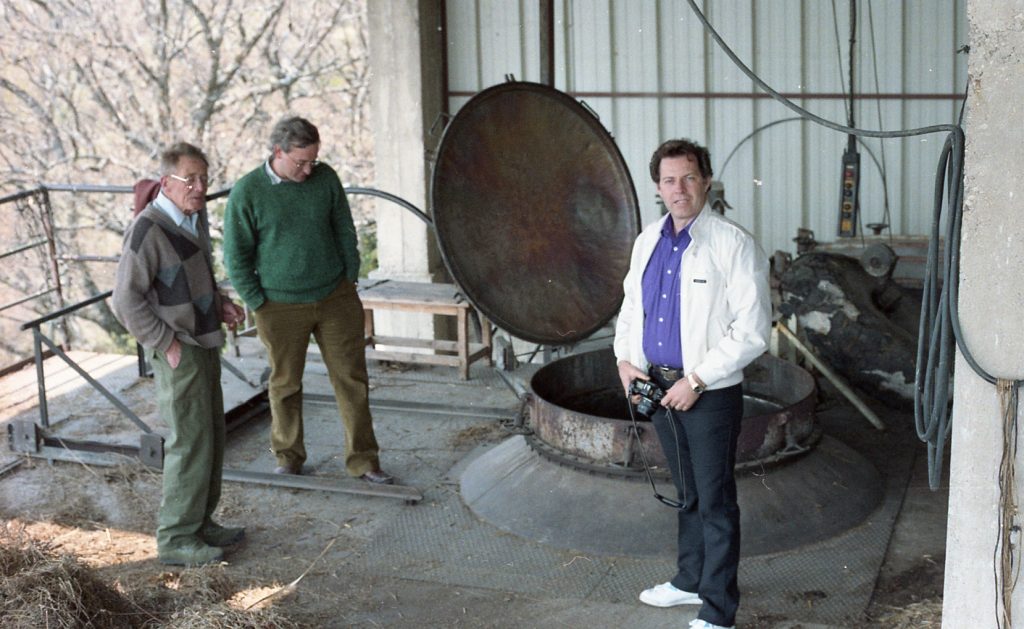