EDITOR’S NOTE: Since Gary Young’s passing, we have been taking stock of the tremendous contributions he made to the world by revisiting his presentations, such as this fascinating multipart blogpost series called The Twelve Oils of Ancient Scripture. In it, Gary examined the historical significance and traditional uses of frankincense, sandalwood, myrrh, onycha, spikenard, rose of Sharon, myrtle, hyssop, galbanum, cypress, cedarwood, and cassia.

Historically a highly prized aromatic oil, myrrh has a rich history in the Old and New Testaments. In this post, Gary shared a personal experience using myrrh essential oil. 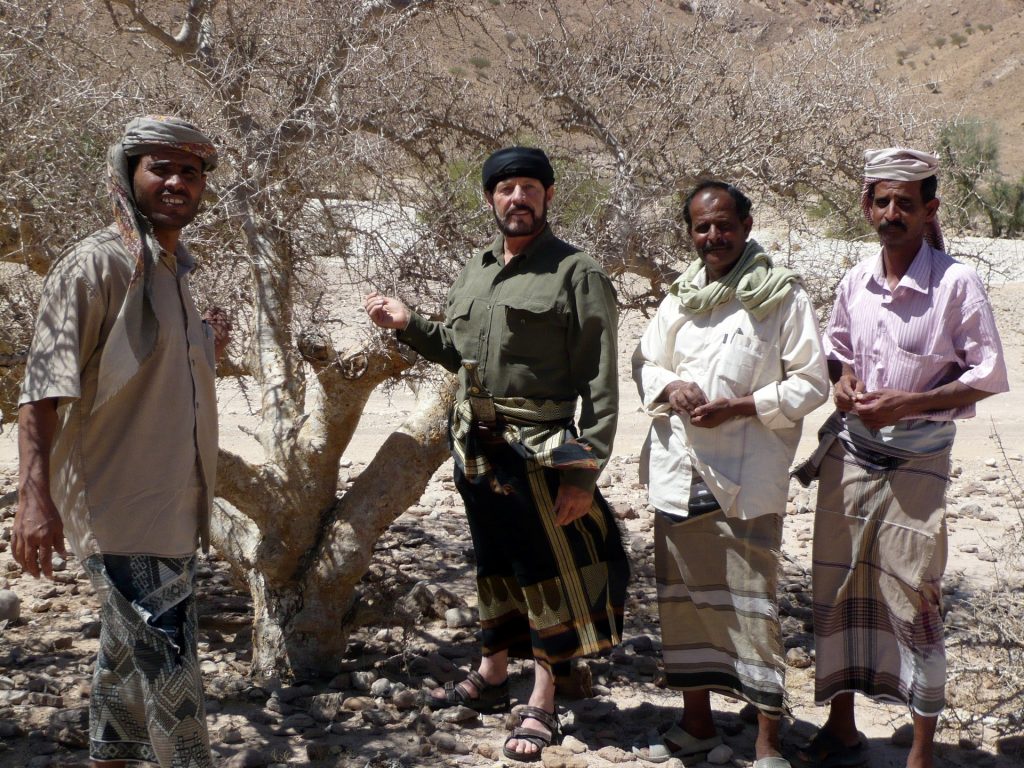 Myrrh was another highly prized aromatic substance mentioned in the Old and New Testaments. According to Proverbs 7:17, King Solomon perfumed his bed with myrrh, aloes, and cinnamon. It is fitting that myrrh symbolizes suffering, since it is harvested by slicing the tree so that the precious resin oozes out and hardens into reddish-colored drops, called tears.

Christ was given myrrh at his birth, and along with aloes, it was used in preparing his body for burial. Myrrh was also included in the holy anointing oil and was well known to the ancient perfumers. From Esther 2:12 we learn that the candidates from whom King Ahasuerus was to pick his queen were prepared by anointings: six months with oil of myrrh and six months with sweet odors. 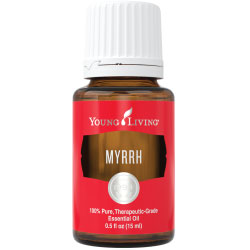 The Arabian people of antiquity used myrrh for a variety of skin conditions. Myrrh was also used traditionally on the umbilical cord during birth. I had this experience with my own son as I facilitated the delivery with Mary. Immediately upon Jacob’s delivery, I anointed the umbilical cord with Myrrh oil, continuing to put Myrrh oil on it multiple times a day. It was the most beautiful experience.

There was no question in my mind about the greatness of these oils and the benefits and blessings that they brought to the newborn King, as well as to the countless other children that might have been anointed with these precious oils, as I truly had this experience firsthand.

Next time join me as I discuss a few lesser-known oils of ancient scripture: onycha, spikenard, and rose of Sharon.