I see people fail all the time because they do not know what they don’t want. I’ve talked with husbands and wives for 30 years about their marriages, health conditions, and problems that have created challenges in their marriages. It was absolutely shocking to me, and it really opened my eyes, when I asked one particular couple, “What don’t you want in your marriage?”

They each said, “Uh, well, I know what I want in marriage.”

“No, no, no! What don’t you want? You can’t change things if you don’t know what you don’t want.”

We are all attached to what we don’t want because it’s a negative. What you romance, you keep. It’s like a flower. All of you have had houseplants. If you water them, they survive; if you don’t water them, they die. Mary doesn’t romance houseplants; she romances me. 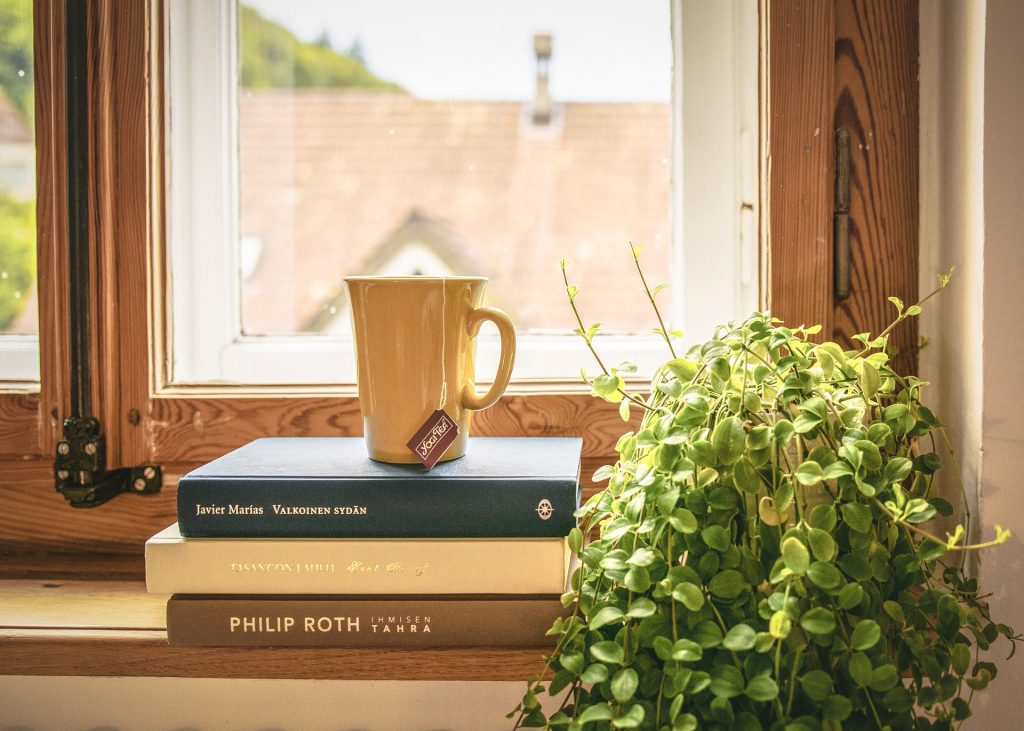 Image by LUM3N from Pixabay

But what do we find ourselves doing? We romance the negative side of our lives and create more of it. I’ve watched hundreds of marriages where people romance the negativity in their relationship; they make it bigger and bigger and bigger. But if you ask them what they don’t want, they can’t tell you. They can tell you what they want, but they won’t know how to get it until they understand what they don’t want.

You see, in order to create a paradigm shift, you’ve got to get angry. You’ve got to be angry at what you don’t want, because it takes this emotion to move you out of the rut.

Romans 12:2 tells us to be not conformed to this world but to be transformed by the renewing of your mind. What does that mean? This is called changing your paradigm. Be who God meant you to be, and you will set the world on fire. Renew your mind and change your paradigm. It sounds simple, doesn’t it? But it’s a process that takes work.

You may be thinking, “I guess I really need to make a decision. What do I want to do right now?” That question changes the paradigm.

The single most important ingredient in the formula for success is knowing how to get along with people. Without it, most achievements are not possible, and even what we do achieve will feel hollow. Show gratitude to the loyal people in your inner circle today. 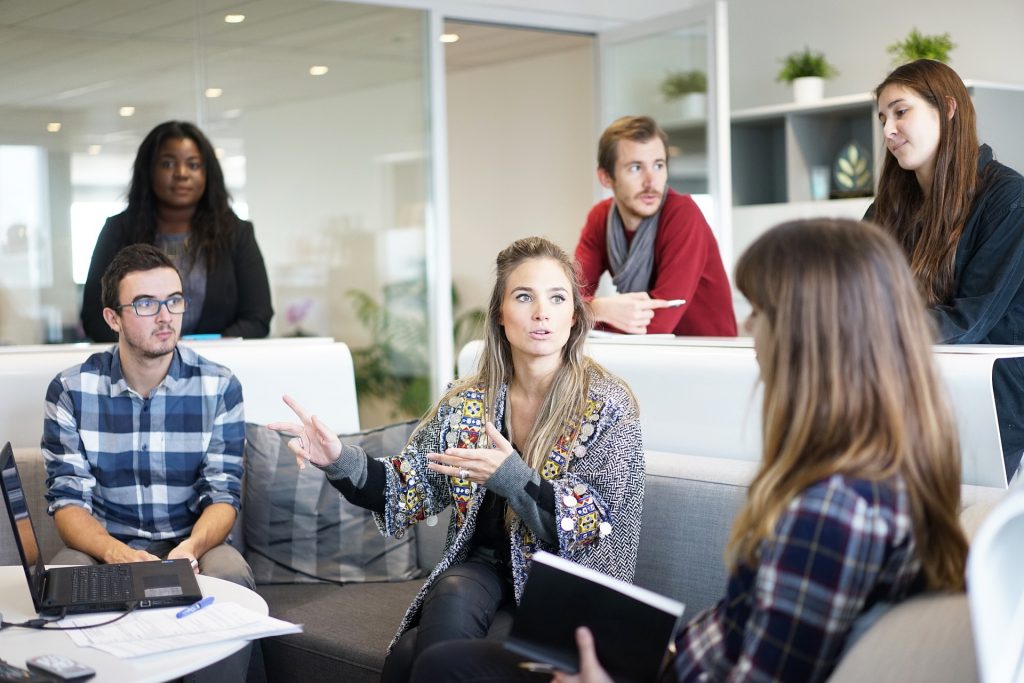 Image by Free-Photos from Pixabay

This is an area in my life that I have to really work at, because I get so dialed in to what I’m doing that sometimes I don’t take the time to back up and really show gratitude and appreciation to some of my closest people. I know that part of the reason is because of what I’ve had to deal with in my life.

The only compliment my father gave me was when I was nine years old. My sister Nancy’s father-in-law lived down the canyon from us, and he bought a tractor that later broke down. He came up to the farm where I was out in the field cutting hay with the team. Dad was bringing out my lunch and another team, and we were changing teams as this man came by. He said, “You know, my tractor broke down and I’ve got hay that I’ve got to cut, or I’m going to lose it.”

So he said, “Well, I was wondering if I could hire your boy to come and cut hay for me.”

My dad thought about it and said, “As soon as Gary’s finished with this field, I suppose he could come down and cut your hay. But it’ll cost you the wages of five men.” That’s the only compliment he ever gave me in my life.

When you’ve been raised a certain way, you know it can be a limitation. When you realize that you were never complimented, you also know it might be difficult for you to compliment other people. Then you remind yourself that you have to compliment more frequently until you develop that habit. A lifetime later, I still have problems complimenting people, so I have to work at that.

We all have these little things that can limit our success. Learn to write them down and then learn how to overcome them by going the extra mile. And folks, we can! I could sit back and say, “My dad never complimented me. I can’t compliment anybody, so I’m a failure.” All of us have all the excuses in the world to fail, and that’s the easiest thing to do: fail.

Attitude is your emotional approach to life. It is the framework through which you see events, other people, and even yourself. Attitude is very important.

Others may say the key is personality or strategy. I’ve heard Mary say many times when she’s giving presentations about building a business that success has nothing to do with your personality; it’s about having a burning desire.

I’ve seen people who absolutely swore they couldn’t sponsor someone into Young Living, and yet they can give you a sales pitch about their home like nobody’s business! So what made the difference? Their attitude.

I want to share some sayings and quotes with you that have been helpful to me:

Failure is the productive part of success.

Do not allow the criticisms of others to steal your dreams or stop you from moving forward. Are you going to give up or get up?

Samuel Johnson said, “He who has so little knowledge of human nature as to seek happiness by changing anything but his own disposition will waste his life in fruitless effort.” Again, it comes back to knowing who you are and what you don’t want.

Eckhart Tolle said, “The past gives you an identity, and the future holds the promise of salvation, of fulfillment in whatever form. Both are illusions.” To be successful, you must live in the present time. This is why the three-letter word “now” is absolutely so powerful, and we can all use it.

When you come from that space of knowing, the sky is the limit, even the universe is the limit. Just grab it and go. There isn’t one of you reading this who could not be a Crown Diamond in 12 months. If you really knew that and you knew it to the point that you could feel it, taste it, and breathe it—you would do it!